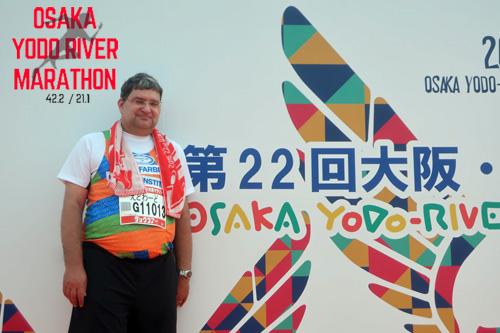 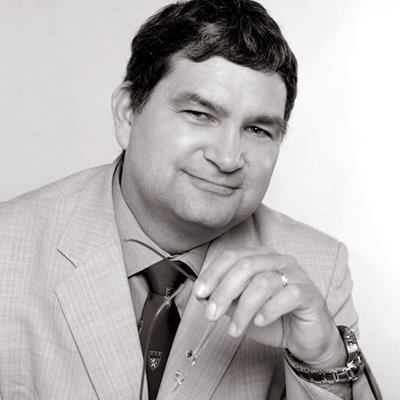 Every year, Dr. Laane attends several professional conferences and seminars across the world. He has received additional training in Estonia, Sweden and the USA and organised refresher training courses by the European Hematology Association in Estonia. Dr. Laane is steering the Twinning Program of the World Federation of Hemophilia in cooperation with Helsinki University Hospital.

Dr. Laane is an expert certified by the European Medicines Agency in the field of haematology and oncology and a member of various professional organisations: Estonian Society of Hematology, European Hematology Association, American Society of Clinical Oncology, etc. As a haematologist, Dr. Laane helps patients with blood related disorders. Dr. Laane's CV may be viewed here: 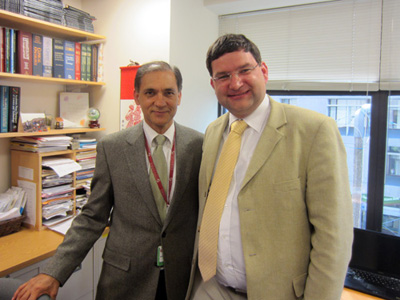 During the year 2015, Dr Laane was a researcher at the Dana-Farber Cancer Institute. Working under the direction of Dr. Nikhil Munshi, he conducted research for the Multiple Myeloma group. Given the close relationship of this group with the Bing Center, Dr. Laane has generously donated his time to to run in various charity and fundraising events. He ran in the 2015 B.A.A. Half Marathon to raise money to assist in the research efforts for WM. This year, he will be running in the Osaka Yodo River Citizens Marathon, November 3, 2019. All donations made to Dr. Laane will be used to support the research efforts at the Bing Center for Waldenstrom's Macroglobulinemia.

Donations to Dr. Laane's fundraising efforts may be made by visiting https://danafarber.jimmyfund.org/site/TR?fr_id=1120&pg=personal&px=1047024

Now in its 23rd edition, the Osaka Yodo River Citizens Marathon (or the Osaka Yodo River Marathon and Half Marathon) takes place almost entirely along a riverbank. A great warm-up for Japan’s marathon season, this race is easily accessible by public transportation from downtown Osaka. Both distances are out-and-back with very little elevation. While most of the course is on road or sidewalk, some segments are of varied terrain, including gravel, pebbles, and dirt.

Since 1997, the people of Osaka have come together to host this event for women and men of all ages to enjoy. Each year, approximately 7,000 participate in the half marathon and marathon respectively (total: about 14,000). A late start will assure runners plenty of time to fuel before the race and stake their spot at the start line. For those thinking about gun time, there are no waves – each distance starts at the same time.

As per usual in the past few years, Naoko Takahashi will be present on race day. A former national elite runner, Ms. Takahashi was the first woman from Japan to win a gold medal in track and field during the 2000 Sydney Olympics. She was also the first woman to break a then-world record to win the 2001 Berlin Marathon.

For more info on this event, please visit https://samuraisports.org/event/osakayodorivermarathon/