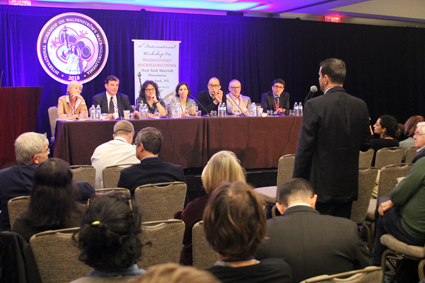 The 10th International Workshop for Waldenstrom's Macroglobulinemia was held from October 11th through the 13th, 2018 in New York City. The venue chosen for this meeting is one of New York City’s premier hotels, the New York Marriott Downtown Hotel and Conference center, situated in Lower Manhattan near Battery Park. The hotel nestles in one of the city’s most historic areas near Wall Street, the 9/11 Memorial Museum and One World Observatory. Onsite registration and check-in began at 12:00 on Wednesday, October 10th, conference sessions starting on Thursday, the 11th, at 7:30am. Overall, IWWM-10 included 16 sessions with 73 technical presentations including a Junior Investigator Poster presentation event with 5 short oral presentations, 79 WM-related posters, 8 "Keynote" lectures, Opening and Closing Ceremonies with associated award presentations, a Faculty Reception, 5 panel discussions on treatment approaches to WM, and 3 consensus panel discussions. 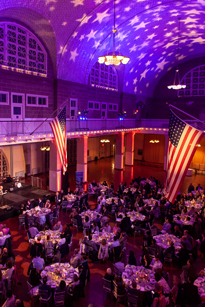 The Opening Ceremonies were held on Thursday, October 11 at Ellis Island, where the delegates were treated to a self-tour of the museum and walking exhibits. After a welcome by the IWWM-10 chairs (Jorge Castillo, Lia Palomba and Richard Furman), the keynote address was given by Ken Anderson, followed by the IWMF's President's address by Carl Harrington. Presentation of the Young Investigator awards was given by Meletios Dimopoulos and Veronique Leblond to the following YIA Recipients. Dinner was served upstairs in the beautiful Ellis Island function hall. 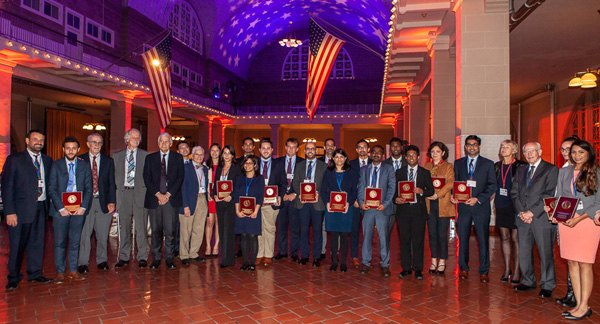 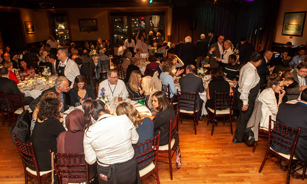 On Friday, October 12, the poster session was held from 5-6:00pm in the Marriott Financial Ballroom where 79 posters were presented for viewing and discussion. 5 posters were selected for short oral presentations by L. Brandefors, I. Defrancesco. L. Arcaini, A. Paulus, and R. DeTute. After the poster session, the Faculty Delegates were treated to dinner at the Pier A Harbor House, where the Robert A. Kyle award was presented to Giampaolo Merlini. 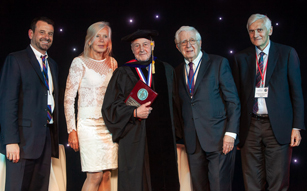 The Closing Ceremonies were held the evening of October 13 at the United Nations Delegates Dining Room. After a tour of the General Assembly and Security Council chambers, the Delegates were treated to the Chairs' Welcome, followed by a keynote address from Anders Waldenstrom, MD, PhD (and son of Jan Waldenstrom). Frank Wollheim, MD, PhD and former student of Jan Waldenstrom gave a wonderful talk about his recollections from the time spent with his mentor, as well as the friendship between Jan Waldenstrom and Dag Hammaskjold (UN Sec. General 1953-61). The 2018 Jan Gosta Waldenstrom Award was given to Bart Barlogie. This was followed by a keynote address by Thomas Cavanaugh, president of Janssen Oncology (one of the sponsors of the event). This was followed by the presentation of the Peter S. Bing Humanitarian Awards, which were presented to Carl Harrington, Ranjana Advani, Morton Coleman, and Christopher Patterson.

The 2018 IWWM-10 was our most comprehensive meeting to date, and we expect future workshops to continue its ideology to build on this progress. These meetings reflect the continued growth in investigators working on the genetic basis, pathogenesis, and clinical treatments of WM. Since the IWWM began in 2000, the number of international participating investigators has steadily grown as have the number of WM related publications including those created and developed from the IWWM Workshops. Such publications have been the New England Journal of Medicine, Blood, Clinical Lymphoma Myeloma, Haematologica, Journal of Clinical Oncology, and Seminars of Oncology.

IWWM-10 continues the mission to enrich each attendee’s understanding and help foster discoveries and collaborations leading to more effective treatments and ultimately find a cure for Waldenstrom's macroglobulinemia. 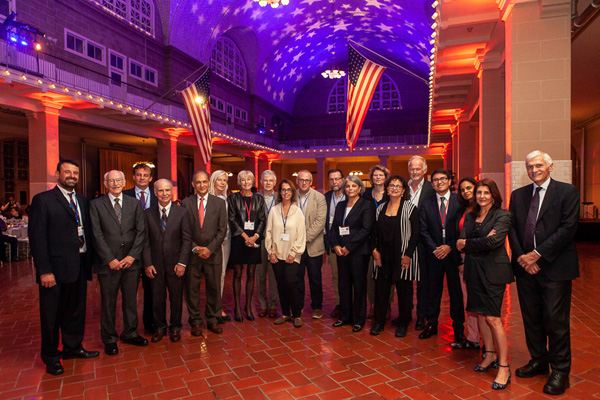